"Iberia" is synonymous with mobility and crossings, its sites full of stories about people who come and go, leave and then return, from pre-Roman territories, peoples and trading, to confluences of Jewish, Islamic and Asian cultures; from Portugal's Oceanic and African slaving and trading ventures, to Galician emigrations across the Atlantic; from Mediterranean trading from Cataluña and the Balearic Islands, to contemporary conflicts over autonomous regional languages.

Thus Iberia presents something of a paradox: while a nationalist model does not and cannot do justice to the peninsula's multidimensional scope of issues,  nonetheless the confluence of such vast cultural differences seems to invite conceptualization of an Iberian "identity" distinctive from those developing in the rest of Europe.  The field of Iberian Studies opens the possibility of pursuing a broader articulation of issues that were never and are not confined to a particular national culture or national history.

This past academic year, the Iberian Studies Working Group came together in a series of organized activities that furthered what our mission statement was: Expanding the theoretical frameworks of Iberian Studies, exploring questions having to do with geographical limitations, circulation of cultural capital, reconsidering the literary canon (Spanish Peninsular versus Portuguese, African and Latin American), and debating the academic, institutional, and even political constraints that shape the study and teaching of Iberian topics.

On October 17th we held a workshop on Ancient Iberia, with participants from the departments of Classics and History: Kyle Shimoda (History), Brendan McCarthy (History), James Hamilton (Classics), and Carolina López-Ruiz (Classics). This group of graduate students and faculty shared their research on topics which showcased the role of ancient Iberia at the crossings between cultures (Iberian, Phoenician, Roman) and religions (Roman, “barbarian,” early Christian).

On February 14 we featured a lecture by David Nirenberg (The University of Chicago) on “The Modern Exemplarity of Medieval Spain.” Nirenberg, most recently author of Anti-Judaism: the Western Tradition (2013), showed how, as inter-religious conflict moves to the front of our geo-political consciousness, the Mediterranean draws increasing attention from those interested in the history of that conflict. The histories of the Mediterranean produced in pursuing these questions often take the form of exempla, examples in the medieval sense: morally instructive narratives.  This talk focuses on “exemplary” uses of the history of medieval Spain, with its “convivencia” of the three religions. This event was co-sponsored by theMelton Center for Jewish Studies.

In March we held a program on “Portughese-African and Spanish-African Cultural Spaces: Expanding the Frameworks of Iberian Studies.” This was a one-day symposium in which two OSU (Eugenia Romero, Pedro Pereira, SPPO) and one Denison College (Dosinda Alvite) scholars discussed the intellectual and institutional challenges presented to the field of Iberian Studies by the consideration of the historical and present day cultural production by and about Africans. Through close attention paid to the presence of Africans in Golden Age Spanish literature, to the considerable footprint of North- as well as Sub-Saharan African migrants in contemporary Spanish and Portuguese societies, or the legacy of Portuguese colonialism in contemporary Portuguese culture, participants in this symposium attempted to chart new paths for research and teaching the literatures and cultures of the Iberian Peninsula beyond the confines of the official language and the nation-state.

On April 17-18, Richard Fletcher (OSU Classics) and Rebeka Campos-Astorkiza (OSU Spanish and Portuguese) organized a two-part event called Fact & Fiction in Iberian Photojournalism, in the University Hall Museum, which comprised a film-viewing of The Mexican Suitcase and a symposium a symposium entitled “From Capa to the Pigs” with Sebastiaan Faber (Oberlin College) and Richard Fletcher (OSU), on photojournalism from Robert Capa to Cristina de Middel. The talks focused on the development of Photojournalism in Spain during the Civil War and the place of Iberia in the work of current contemporary photojournalists. The event was co-sponsored by the Iberian Studies Working Group and the Rough Draft pilot working group.

The Iberian Studies Working Group was also present on campus through its contribution (with small amounts of funds) to other events in the Humanities, such as a talk delivered by Catalan writer Carme Riera in the Department of Spanish and Portuguese (February 2014), as well as by holding a “meet and greet” reception and brain storming for faculty and students on November 7th, 2013. 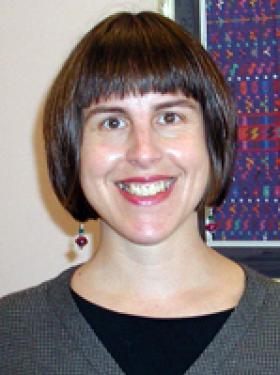 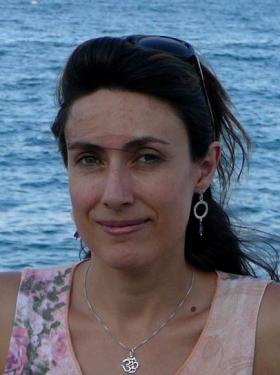 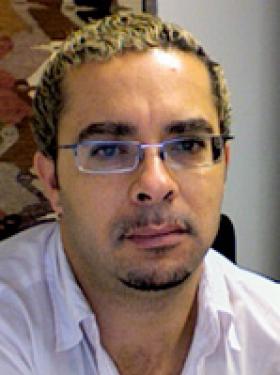